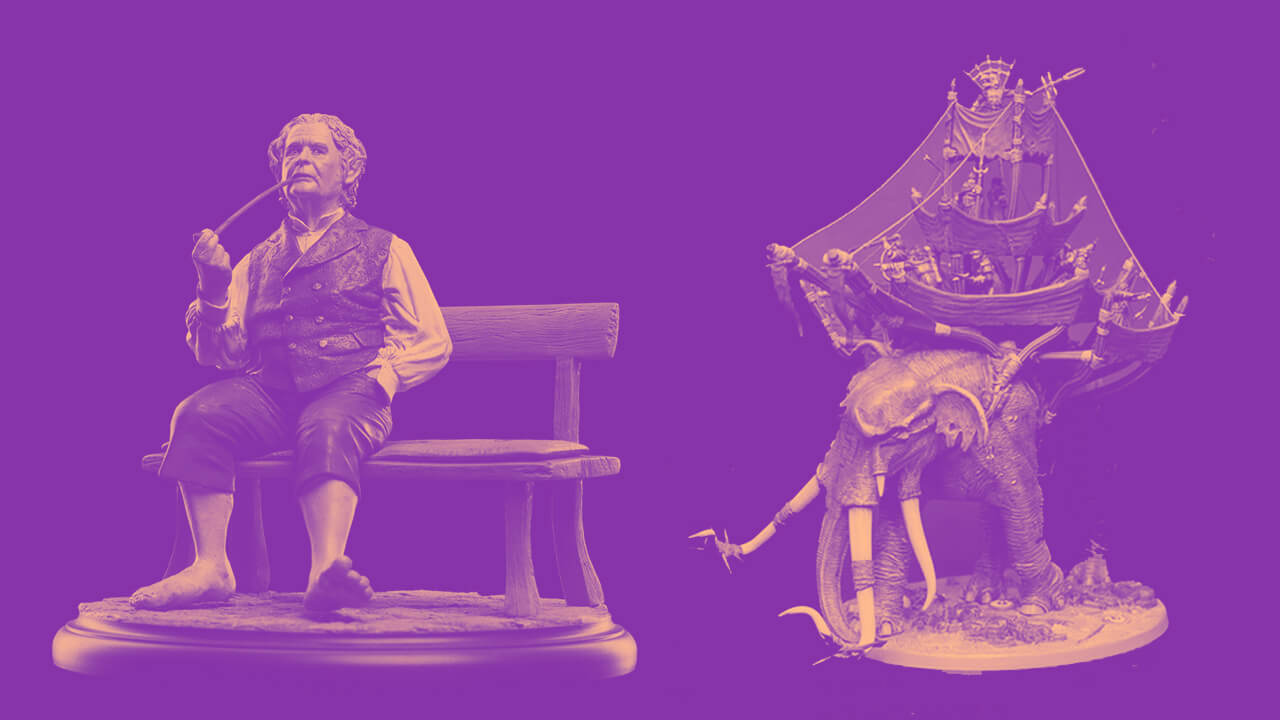 Did you ever stop to think that your business matters can be closely tied to one of the best books ever written? Any Lord of the Rings fan can testify to spotting fragments of this fantastic story worldwide. And the world of entrepreneurship is not that different. Although Tolkien’s masterpiece was created more than 20 years before humankind met the benefits of outsourcing, the two have some common grounds. For instance, think about the Shire vs. Harad. If you were to go into a battle that would determine the faith of the entire population, who would you rather have by your side? Seems easy, but is it?

Today, we’ll analyze both sides of the story. And we will showcase the bond between them and fulfill your actual business and hiring needs. Are you ready? Hold on to your pointy hat, and let’s get that lembas bread.

Find Your BPO: One Team to Rule Them All

Like Sam once said – That there’s some good in outsourcing, Mr. Frodo… and it’s worth fighting for. Well, those weren’t his exact words, but you get the picture.

Why do companies choose to outsource? There are many reasons to pick BPO partners to fulfill your quest. Whether your goals include tossing an evil ring into the eternal flames of Mount Doom or expanding your client base, you can hardly go wrong.

You can encounter a whole team that works hard like Gimly’s cousins, has the eye for details like an Elf, and possesses the strength of a Treebeard. And these are not the only advantages of outsourcing. You could also cut some costs, save some time, and obtain the most productivity.

Still, how do you do it correctly? How do you find the right outsourcing company? There are several important points you must keep in mind, but there’s one that is particularly significant. What will you expect from the new third-party team to bring? What is your top priority? If you look carefully into the analogy of Shire vs. Harad, you will grasp what to take into account. Is it the attitude or aptitude you seek? We know whose side we’re on.

Shire vs. Harad: Welcome to the Land of Second Breakfast and High Hopes

The Shire is the main habitat of the vast majority of Hobbits in the Middle Earth. The Ringers who have seen LOTR (and most likely – more times than they’d care to admit) know how green and pleasant this place is. But mind-blowingly gorgeous scenery is not all that this area has to offer. As we all know, Even the smallest person can change the course of the future. Now, when it comes to hiring – do you incline to agree? Sadly, many employers pick skills over talent. We’re well aware that this is wrong because we know that all skills can be taught. And when choosing an outsourcing partner, you should keep this in mind.

Take a peek at Frodo. Was he a ring bearer because of the extensive years of experience in saving the world from coming to an end? No, but he had the goods to back it up:

Now, would he make it on his own? A supportive environment can help your staff reach any aim. Whether you need to attract returning customers or send Balrog back to the abyss, you should get a reliable team for these missions.

What Has the Shire Taught Us?

Tiny creatures from Tolkien’s imagination have taught us plenty:

After all, we have seen more courage in Samwise Gamgee than in any corrupted human, wizard gone wild, or Uruk-Hai. Not only that he literally followed Frodo into the fire, but he (finally) approached Rosie Cotton. Now, that’s a personality trait every company needs on board.

From Call Center Outsourcing to Development and Design – Here’s What You Can’t Forget.

The board is set, the pieces are moving. The great battle for talent lies ahead of you. Who will you choose?

Build or hire a third-party team that has these qualities:

If the youngest hobbit can watch the Citadel during the historical battle, anything is achievable with these traits.

Meet the South-multitude: Getting to Know Harad

If we looked south of Gondor, we would immediately spot this spacious realm. Its people have been ruled by Black Númenórean Lords throughout the ages. Although they were all skilled and agile warriors, they were never truly united. Their entire land was populated with various tribes. And then, the Dark Lord Sauron called out to them. If you got to enjoy the book or the movie trilogy, it was hard to miss them. Out of all the human soldiers who served Sauron, the Men of Harad were the most prominent ones.

Shire vs. Harad in a Nutshell

Looks like we have a clear analogy on our hands. If we look into the parallel between Shire and Harad, there are enormous differences.

Skills You Can (and Should) Teach

Whether you root for in-house or outsourcing teams, there are some rules that apply to both. These squads, wherever they work from and whichever type of contract you have signed with them, can do an amazing job and help your business thrive.

Basically, all skills can be adopted along the way. Hard and soft skills can always get an improvement, and they will – as soon as you set an example. Self-organization, time management, communication skills, active listening, and even leadership skills are achievable.

Know Your Values & Learn to Spot Those Who Will Match Them

Now that we have gotten rid of the giant pink oliphant in the room, we can breathe out loudly as a sign of relief and conclude – attitude over aptitude all the way! And now, whatever we say to wrap it up, Tolkien already said it, and possibly in Elvish. However, the most important thing to memorize and embrace once and for all is that each business owner and each manager must know the worth of a flexible, adaptable, go-getter. Tolkien, Gandalf, and Peter Jackson knew it. And today, we have learned that if you find yourself in a dilemma that resembles the Shire vs. Harad situation, have no fear. You will make the right choice.

And if you need to save the world right now, you know what to do.

How We’re Breaking the Negative Stigma Around BPO Outsourcing Companies

Let’s get in touch