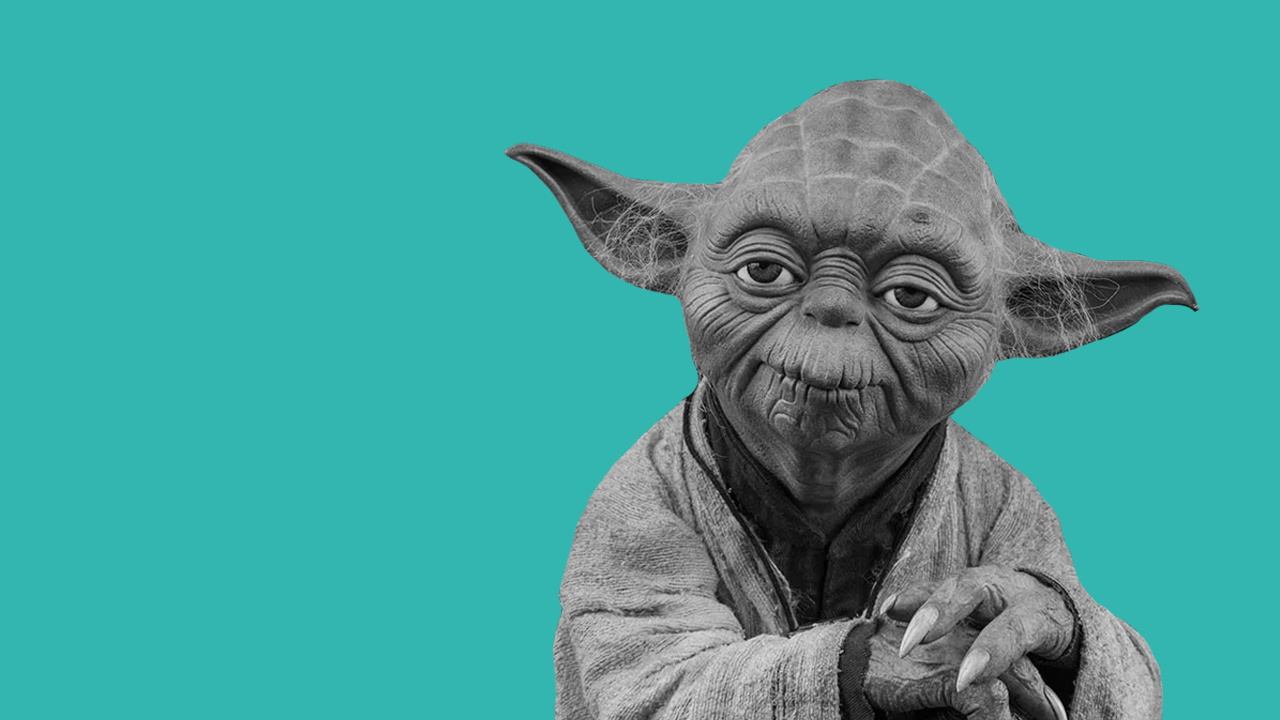 Star Wars and Outsourcing Can Have a Lot in Common!

If the Star Wars franchise has taught us anything, it is that Samuel L. Jackson will always find a way to use bad words and link some of the engravings on his sword with his early-nineties Tarantino legacy. Besides that, we have learned that Chewbacca had to have a dedicated bodyguard, so Californian locals don’t mistakenly shoot him down. But most importantly, we now know for a fact that Star Wars and outsourcing have a lot in common.

Before you take a deep dive into the pool of prospective BPO companies you’d like to have by your side, read this article and understand what outsourcing should truly stand for. ‘Cause if you miss and choose the wrong side – Once you start down the dark path, forever will it dominate your destiny.

A long time ago in a galaxy far, far away…

Firstly, we can’t just disregard the fact that Star Wars and outsourcing companies share a fundamental common denominator. Specifically speaking, we’re looking at Jedi. These guardians of peace and justice in the galaxy were sourced from numerous corners of the world(s). Much like them, call center agents, for instance, harness the power of the Force and can be found basically anywhere. Well, you’d most likely have to make an effort to spot the right ones. But when you do, you’d be thrilled by the outcomes they yield.

So, narrowing down your area of search wouldn’t provide the optimal results if you’d look for Jedi or superbly talented call center reps. Or, any reputable BPO team, to be more specific.

The future of outsourcing holds many twists and turns. And, you have guessed it rightly – they are all for the better. New areas and countries have emerged, and this trend will be on the rise in the years to come.

You can seek talent on the planet Haruun Kal. And, to put it frankly, that might even be a good choice. Their most prominent citizen was among the rare ones who have questioned the Jedi order. Or, maybe, you know… stick to a galaxy closer to you, and don’t be afraid of those who have minds of their own and the courage to stand up for what they think it’s right. Of course – politely and with valid arguments.

When surrounded by war, one must eventually choose a side.

Maybe war isn’t the right word for our scenario, but the battle for conquering a competitive market is a term we can be comfortable with.

Outsourcing, the business practice we all know very well, has been established in the last decades of the 20th century. The term itself came to life in the 70s’, and many companies started to choose to outsource soon after that. Still, the most epic cinematic depiction of collaborating with third-party providers happened during the galactic civil war.

However, the plot thickens. Partially because George Lucas was determined to break all linear patterns when it comes to storytelling. But mostly because we have witnessed the true definition of outsourcing throughout the franchise.

If you want to choose the right outsourcing company, go for one whose employees are nothing like Stormtroopers. Find an ally whose people think before they act and speak their minds. That’s how progress happens. And that’s how you build and boost company culture. Choosing the right side is paramount both cinematically and business-wise.

Much like outsourcing, the training of students of the Jedi Order has evolved. But still, the principal idea remained consistent. The Master and an Apprentice paradigm rendered results for many millennia. Running a successful team resembles this model. And yet, there is one significant alteration. Today, the leading BPO companies promote knowledge sharing on multiple levels. The lines between the leaders and the rest of the team are less visible and abrupt. Indeed, managers are there to lead by their example. However, they are not the sole sources of skills and mastery.

There are sets of essential skills every employee should have. And they can be obtained through many vessels, means, and channels. But what they have in common is that everyone must participate and look for ways to boost them—starting with the Master and continuing to grow through the Padawan.

Although training that followed the Yuuzhan Vong War implied tossing fireballs, our contemporary business owners don’t use these exact techniques. However, juggling multiple tasks is a Jedi-worth skill we meet daily. Don’t you agree?

“In my experience, there’s no such thing as luck.” — Obi-Wan Kenobi

So, here are a few perks of being Obi-Wan: his name rhymes, his quotes are applicable to any line of work, and he got to fake his own death once. And if he needed to be summed in just a few words – he was a legendary Jedi Master.

Ultimately, he largely contributed to forming strong opinions regarding the true benefits of outsourcing. And, well… the luck that accompanied those who chose this type of collaboration is merely a by-product of a reliable partnership.

Back to square one: The year 1977 offered a lot of surprises and turning points. The heavy snow in Florida was only the beginning. Later this year, Elvis Presley performed his final concert in Indianapolis. But most interestingly, it was the year the world has seen how the Imperial Senator Princess Leia Organa of Alderaan pleads with Obi-Wan to take the Death Star plans to her home planet. And so we start to follow their path.

If it wasn’t for Qui-Gon (and the prequel), we would never get to link Star Wars and outsourcing this wholeheartedly.

(Well, countless fans around the globe would be severely disappointed as well, but that’s a whole nother story.)

Here’s what would make him an excellent colleague – and team manager:

Now, don’t you think that these skills make him the perfect employee, team lead, and colleague? Start your quest and hire a third-party team that promotes these values and teaches the staff to be just like this.

Star Wars and outsourcing do share the same principles and values.

A planetary famous cinematic saga that’s been collecting fans’ admiration for more than 40 years now has taught us a lot about our ways of building a business. The things Star Wars and outsourcing companies with a good reputation have in common are crucial for every company’s success. Firstly, there is a matter of talent pool and coverage. Knowledgeable teams can be anywhere around the globe. All you need to do is look carefully for them. Then, there are the matters of culture or mindfulness. And since we have learned that attitude beats aptitude, we have determined that every Padawan deserves the right training to become a Master someday. And lastly – we strongly believe that every good BPO company strives to encourage their staff to strengthen their skills and knowledge.

If that’s your idea of a trustworthy partner, this is your call to adventure.

Outsourcing Vs. Hiring – How To Decide?

Let’s get in touch